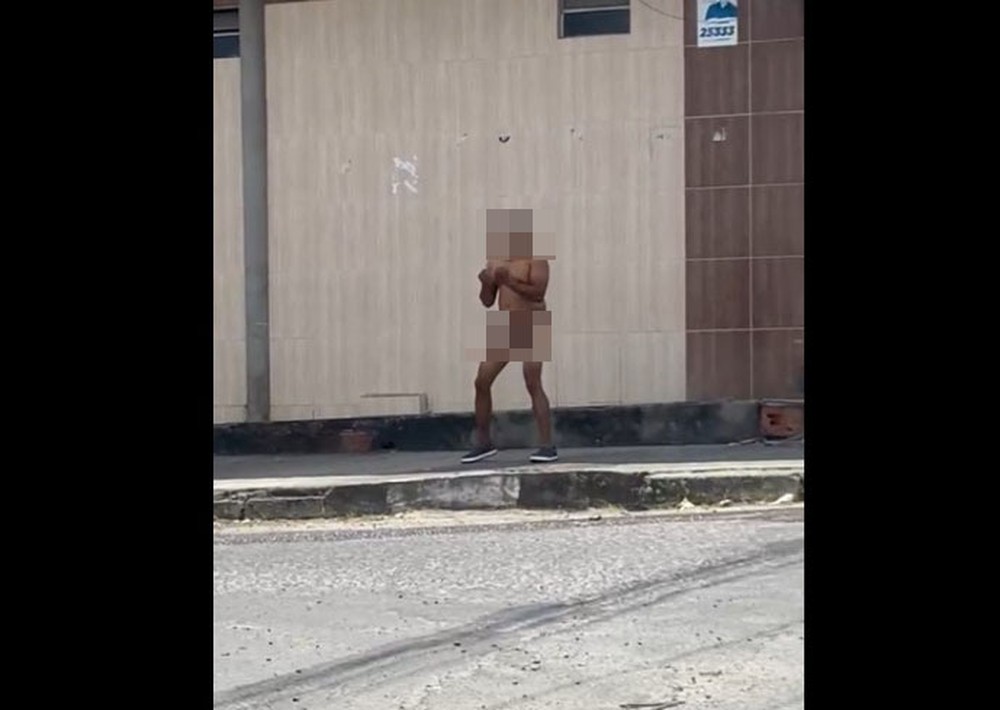 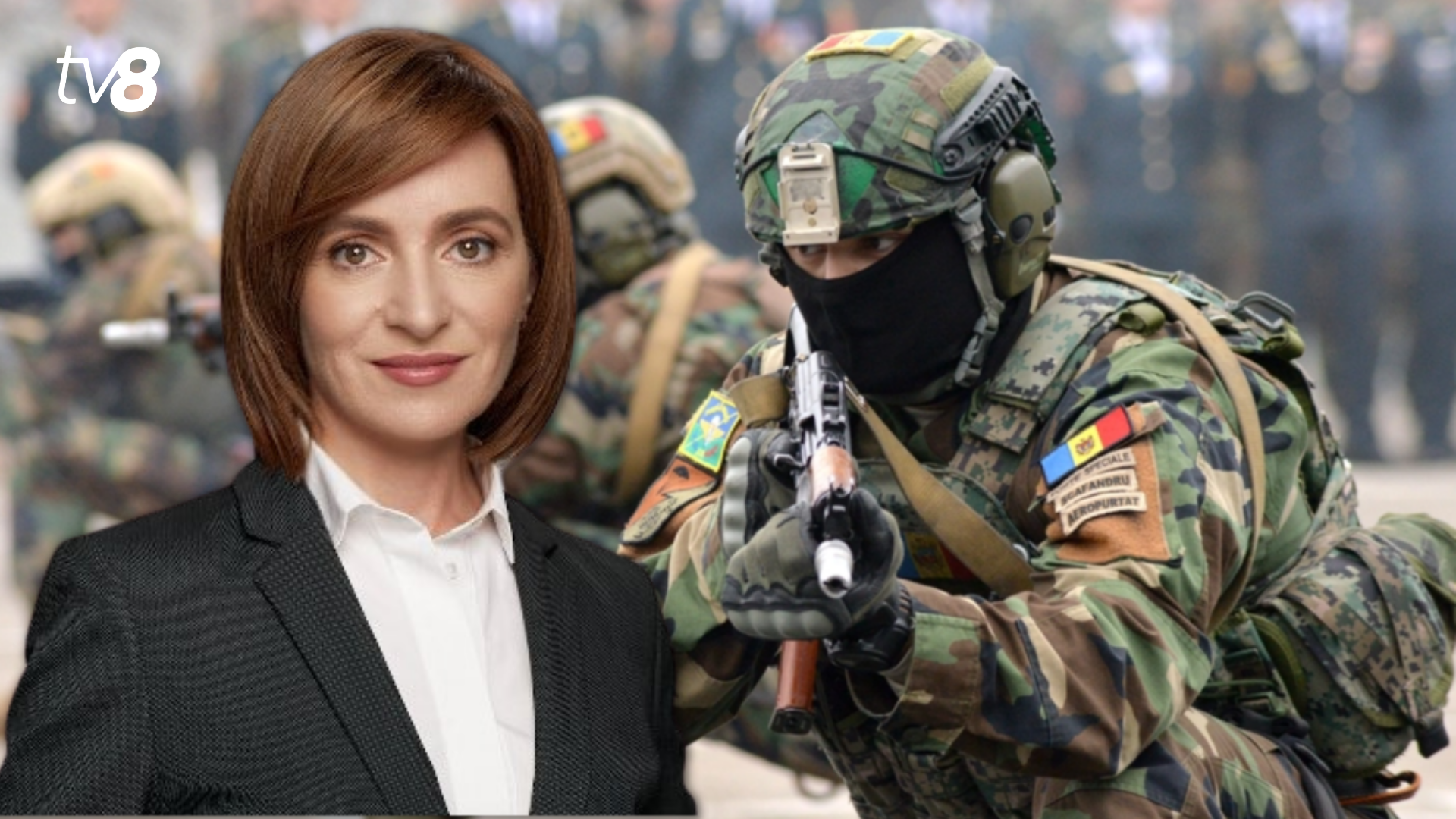 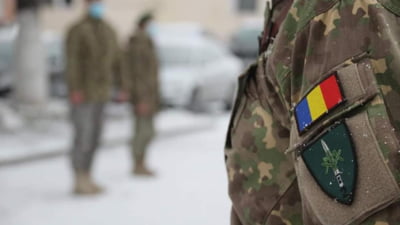 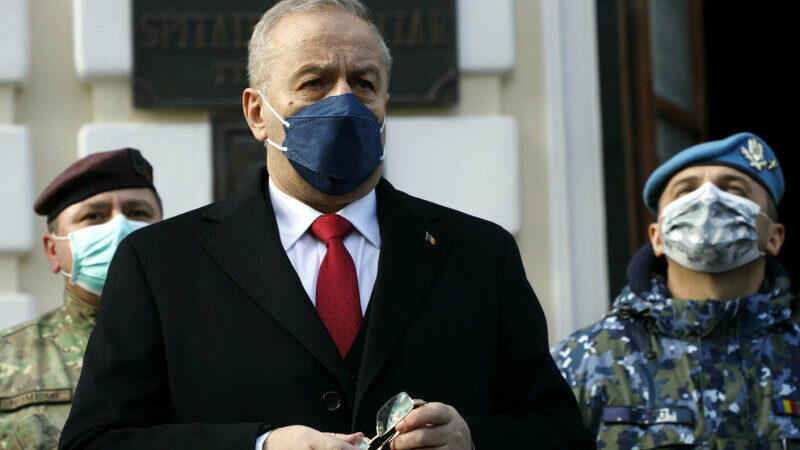 But rebellions by Burma's minorities continued and there was also opposition to U Nu's plan to make Buddhism the state religion.

Other critical problems faced the new government were the result of ethnic group friction, ideological differences among the politicized elite, and severe economic difficulties.